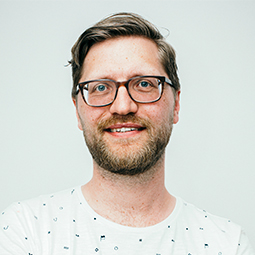 Starting out as a Geologist and Hobby-Illustrator, Paul co-founded his own gaming company Overhype Studios in 2015. They self-published their first PC game “Battle Brothers” in 2017 without any external support. At Overhype Studios Paul takes care of everything visual. That
includes art direction, ui design, illustrations and concept art. He is also heavily involved in the game design. The team is currently working on their next game called “Menace”.